Skip to the content
Ms. Tracey says: I have known Randell since he was a little Tate-r tot at the K5 school.  I had each of his older sisters in my classes and have a lot of love and appreciation for all of the Tates. When he appeared at the 6-12 school, he was diligently watched over by his sister Sharell.  Despite the excellent and fierce guidance of his sisters,and since he was the youngest and the only boy–he still had to carve his own path and let his distinct personality shine through.  Over the years Randell has grown into a very kind, caring, accomplished, and often hilarious young man.  We lived in the same neighborhood and one of my favorite conversations with him involved the strange location of the best candy in the neighborhood (farewell Tobacco Beer Outlet).  While paging through grades this year, I noticed that Randell has been a rock star with his academics during this difficult year.  I am so proud of him and wish him nothing but the very best in the future. 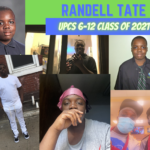 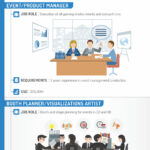 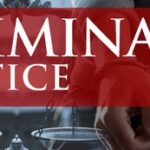 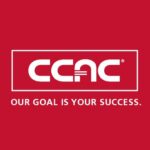