Skip to the content
Ms. Grabiak says:
When I think about Adrianna one of the first things that comes to mind is Adrianna’s laugh. She has a laugh that makes you automatically laugh along with her. She is so funny, quick-witted, and most of all smart. When Adrianna was in middle school she was always so organized. All of her effort went into her work, making sure it was complete and most importantly correct. She is a natural leader. Adrianna has a way of taking charge in school projects, designating tasks, and making sure everyone has a chance to show their knowledge. Adrianna is also a very hard worker, in and out of school. She’s had different jobs that she went to right after school, and was still able to get her work done. I know she will go really far in life, and excel in whatever career path she chooses. She will put her all into it because that is just Adrianna. Nothing is ever halfway done. She is awesome! 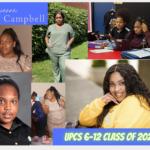 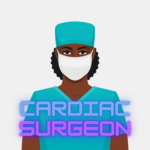 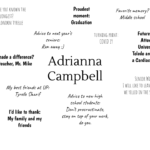 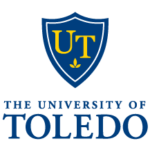