Skip to the content
Mr. Claggett says:
I have had the distinct pleasure of working with this gentleman and his family since Middle School. Dejour is one of the last in a long line of Urban Pathways family members who have come through the doors, and by far my favorite. It seems like just yesterday when you were making frequent appearances in my office as a Middle School student, attempting to push the boundaries as most students do at that age.  I was immediately impressed with your ability to hold conversations and attempt to maintain your innocence through almost whatever the situation was. At the end of those futile attempts, you always were able to remain respectful and just usually would end the dialogue with a simple, “Ok Mr. Claggett,” when you saw it was going nowhere. No matter what consequence you had to accept, you always came back and spoke, never held a grudge, asked how I was doing, and were able to pick up where the relationship that had been forged, left off. I have watched you transform from a young boy into a young man. From horseplaying and running around the hallways in the Middle School, to making sure family members were walked in, dropped off, and picked up after school across the street daily in High School. While our endless conversations about life and sports are going to be missed, I have no doubt in my mind you are ready for the transition to the real world. I have seen you at your job already outside of school, and all of the people you work with, you have impacted in a positive way, and are well liked in that circle. This, among a lot of your other positive characteristics, you owe to your mother and father. They have done a tremendous job of raising you, as you have of accepting their role as parents, being willing to be a reflection of them when outside of their presence. Good luck to you in all that you do, and feel free to come back at any time to say hello. 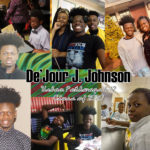 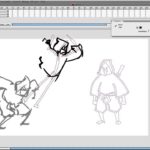 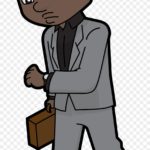 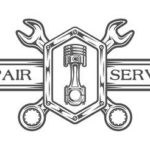